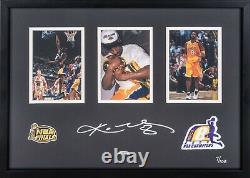 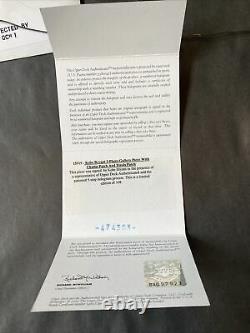 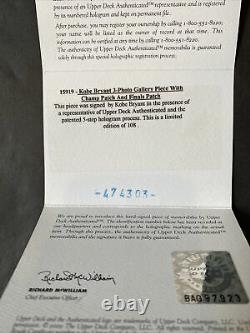 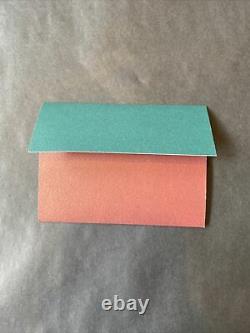 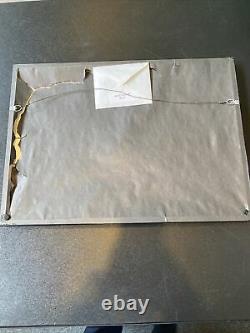 Every dynasty has a beginning, and for the late Kobe Bryant and the Los Angeles Lakers, that dynasty began when they faced the Eastern Conference champion Indiana Pacers in the 2000 NBA Finals, the first of their three consecutive Finals appearances from 2000-02. Legendary coach Phil Jackson, who joined the Lakers 24 days after the Lakers were swept by the San Antonio Spurs in the 1999 NBA Playoffs, designed an offense around big man Shaquille ONeal and shooting guard Kobe Bryant that helped the Lakers steamroll to a record of 67-15. Dispatching the Portland Trail Blazers in seven games to win the Western Conference, the Lakers then faced the Larry Bird-coached Indiana Pacers, who were making their franchise debut in the NBA Finals.

Their hopes of hoisting the Larry OBrien trophy were dashed, as the tandem of Chris Mullen and Reggie Miller proved no match to ONeal and Bryant, with ONeal putting up one of the best performances in NBA Finals history, averaging a staggering 38 points, 16 rebounds, and 2 blocked shots per game, winning the Finals MVP Award for his efforts. Bryants first Finals appearance saw the young shooting guard come into his own, averaging 15.6 points per game, 4.6 rebounds, 4.2 assists, 1.0 steals and 1.4 blocked shots. The Lakers would defeat the Pacers in six games, taking home their first of three consecutive NBA titles, cementing their early 2000s dynasty. The victory was the first NBA title for Bryant who would later go on to win two more titles during his 20-year career playing for the purple and gold. Presented here is a limited-edition 7 of 108 NBA Finals patch collage signed by Hall of Famer Kobe Bryant. The collage, beautifully framed to 23 ½ x 16 ½ -inches, features three images of Bryant resting within white bordering on a black matte. The first image is of Bryant going up for a rebound while Pacers Rik Smits looks on in anticipation. The second image features a triumphant Bryant in a celebratory moment cradling the Larry OBrien Trophy, and the third image features Bryant clad in gold walking down the court. A NBA FINALS patch rests upon the matte on the bottom left side, and a KOBE 8 2000 NBA CHAMPIONS patch rests upon the bottom right side of the matte. Bryants beautiful and bold signature signed with a silver metallic paint pen is displayed across the bottom of the matte. The limited-edition 7/108 framed patch collage signed by Kobe Bryant comes with a COA from Upper Deck Authenticated (BAG97923) for the signature.

We offer the finest in Sports Memorabilia and autographs. The item "Kobe Bryant Signed 2000 NBA Finals Patch Collage Photo 16x23 Upper Deck UDA COA" is in sale since Tuesday, June 8, 2021. This item is in the category "Sports Mem, Cards & Fan Shop\Autographs-Original\Basketball-NBA\Photos". The seller is "showpiecessports" and is located in Deal, New Jersey.

This item can be shipped to United States, Canada.