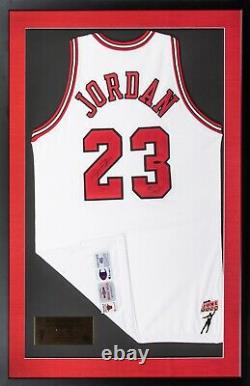 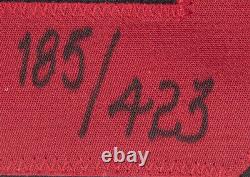 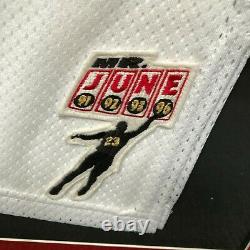 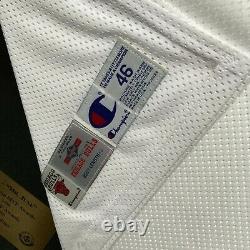 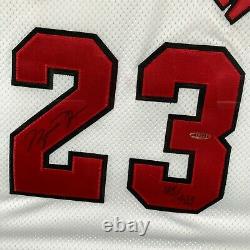 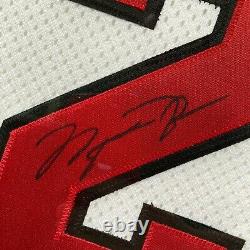 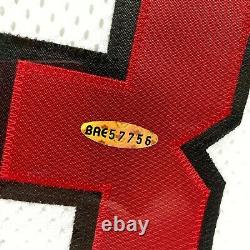 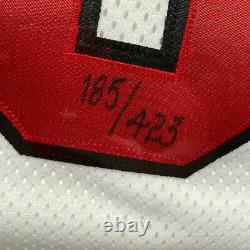 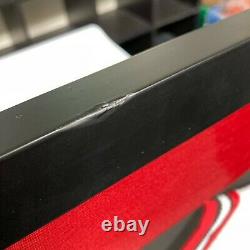 Presented is a Michael Jordan signature on a 1995-96 Chicago Bulls white home jersey, with a Mr. June patch, set within a 31 x 44 ½-inch framed display. The Basketball Hall of Fame superstar has signed his name in black marker on the red tackle twill with black borders numeral "2" of his number "23" on the back of the white mesh Champion size 46 jersey. Jordan's name is in red and black tackle twill.